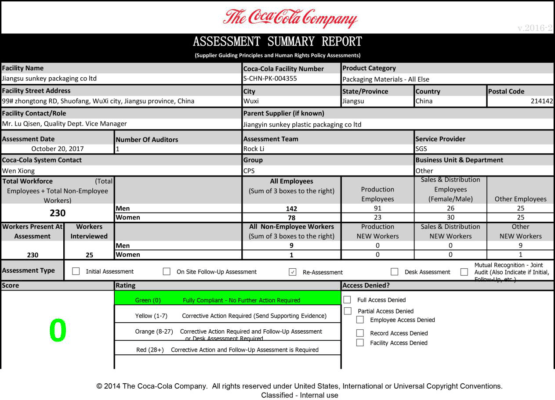 The cooperation between Coca-Cola Shanghai factory and our company began in 2010. We provide food additive plastic roll film and plastic bag packaging solution for Cola Shanghai factory. During the period, we solve the problem that the uneven folding affects the operation of the machine for the customer, and the meters of per roll film was more than that provided by their original supplier, which improved the working efficiency and production capacity of the Cola Shanghai plant. Since then, Coca-Cola’s Singapore, Indonesia, and South Korea factories have found us, and Sunkey packaging has reached a close strategic partnership with Coca-Cola in the Asia-Pacific region. I believe that Sunkey packaging will go out of the Asia-Pacific in the near future, and provide other Coca-Cola factories with high-quality and innovative products . 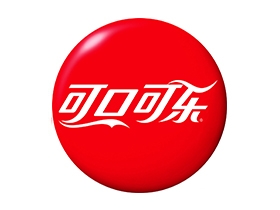